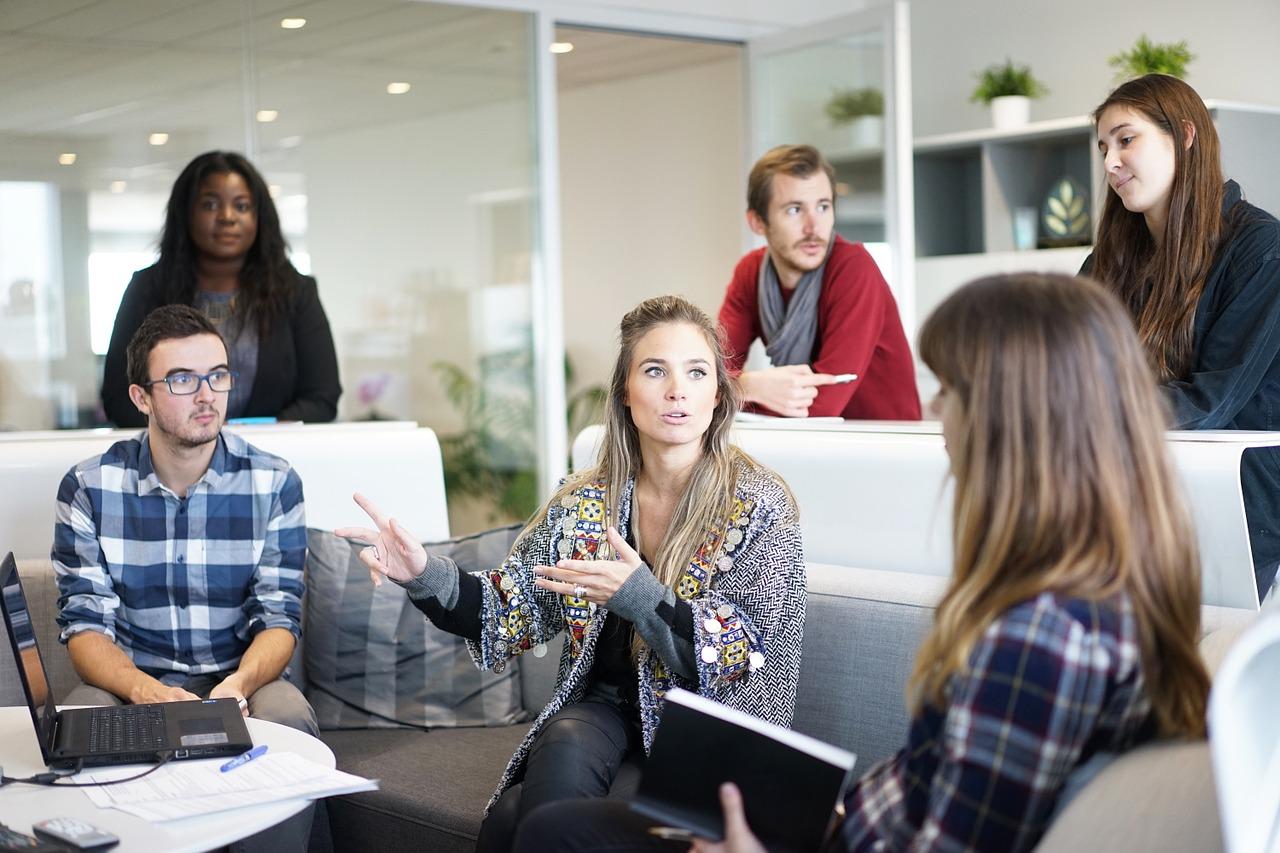 How to keep business as usual when you're moving office

At some stage throughout your business career, you're going to have to move office. It's very unlikely you're just going to be sitting still in the same spot as when you started. When that time comes, you need to do some prior planning. This will make sure that you don't have any services go down and your customers can still contact you and ultimately as far as anyone externally is concerned, it's business as usual.

One Step At A Time

Now, the prior planning I would suggest you make sure you do is to have things such as your internet, your mobile phones, your landlines, your email addresses, your website, security alarm systems, security cameras, the clock on and time machines and all that other jazz. I would suggest strongly not to your internet connection across. Do not go on one of those plans where you ring up your current service provider and they give you a cut over date. If you do this you are going to have to be nearly 100% sure on that date. if it happens to land on that date is not going to line up with you guys moving office there's going to be a time period where one office is up and the other office is down.

If you're operating a small business of one or two years you can just tether to your mobile phone and use your mobile phone data. This is definitely more geared towards the type of business that has at least  12 to 50 users. You can't just join your mobile phone for everyone to connect to. So, make sure that you plan to get a solid new internet connection at the new location. Make sure that's up and running before you even consider moving anything across. That will give you the peace of mind that when you do start moving things, such as security cameras and what not, you'll have something to report back to base and monitor for yourself.

Now comes the next question, Security 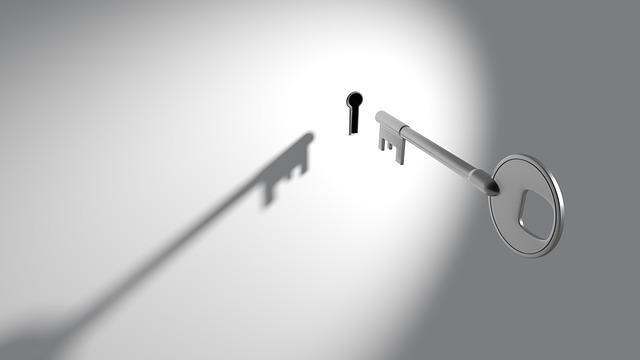 You want to make sure that there is a plan with your electrician to have everything wired up at the new location. By doing this you will have all of your security cameras and any of the data points readily available for when you move. This guarantees they've all been tested and trialled before you get over to the new office and start moving dozens and dozens of PCs and things like that. The last thing you want to do is get over there and have him there with his apprentice running around like a chicken with its head cut off trying to get everything sorted and connected while you just need to keep going. So, making sure all the wirings are done beforehand is important.

You need to be ready for the security camera cut over. I would suggest with the security cameras to not move all of them at once. Move some of them and then move a second batch. That way you solve security at both locations. This obviously again is size dependent, but if you've got a business that has only a few computers and not much in the ways of physical property to be stolen or something like that, then it doesn't matter as much. If you've got quite a number of systems and quite a lot of hardware items that are high priced items, you want to make sure that you do have some of the security cameras at the old location too. This will mean that you that you still have visibility at both locations.

That brings me on to my next point, the actual alarm system. The new building that you get should already be equipped with an alarm. If it is not equipped with an alarm, make sure that you've got that setup. You should have a service such as back to base or something like that installed. An external company should be monitoring for alerts and they will be able to send someone out and check it out if there is a problem. Once that's all set up and ready to go and you've got your internet, its time for emails.

They are the lifeblood of most businesses nowadays. If you're running an on-premise email solution such as Exchange, this is going to cause you more headaches than you've ever seen before.  You're going to have to deal with your hosting provider, your domain name provider, and your IT company who will be moving this server and changing the records and all sorts of stuff. It's not the end of the world and any professional should have done that a few times by now, but it's still just an extra headache that definitely needs to be planned for beforehand. If the records aren’t changed beforehand they can take up with 48 hours to replicate across. So, make sure to give any of your providers with your email plenty of notice. Having said that, if you're using a solution such as Office 365 or C panel or Google suites, you're going to be fine to be able to have everything moved across and it should just start working at the new location good as gold. 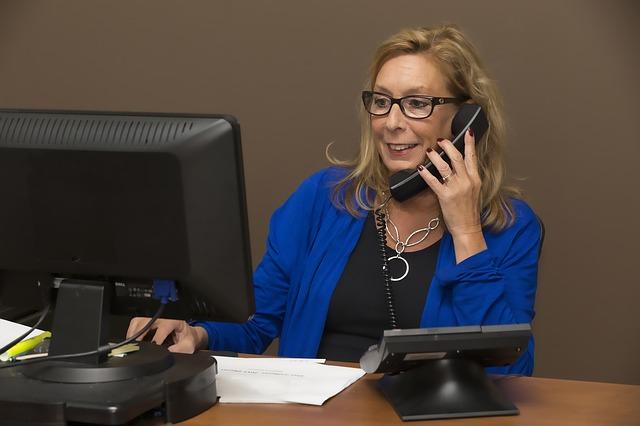 If your using any onsite IP PABX system, you need to make sure that the interim move that you're doing has been organised with your telco provider as well as having something in place where you're able to have it redirect to a mobile phone for that small amount of time that everything is being moved across. I would suggest going through your logs and having a look at the high and low peak times of your call throughput and making sure that you're doing the move at a time that is best for your customers and best for yourself for the phones.

So, most of the time in Australia because we're lazy, it's weekends which is when IT and telco really thrive ahead with all the stuff that we have to do. If you're lucky enough to run a business where you have maybe a half Friday or something like that, this is a perfect opportunity to get your phones moved across. Doing this can be more complicated than you think. If you don't have enough lines or trunks or bits and pieces at the other end, then you're going to run to all kinds of strife.

That is an infrastructure problem. You need to make sure if you're moving that they're going to have the capacity to run your business. If they don't have enough lines going out to the street, you won't be able to have as many phones. If the internet connection is slow and you're using VoIP phones or something like that, you won't be able to have as many phones. It's all stuff you need to be able to plan for beforehand. In a perfect world and best case scenario, you'd be able to have all the emails with Office 365, all of your phones going through VoIP and have an amazing fast 140 internet connection to the new building ready to go. All you would need to do is pick up your computer and move it to the new location with your servers and everything else. You plug it and away it goes. The problem is it never happens. There's always little hurdles that come up in place.

In my opinion, you should really start planning ahead, about six weeks at a minimum before the actual move date. Do this so you make sure that you're going to be able to get everything done in the timeframe that you need to get it done in. You could plan significantly longer than, probably upwards to 12 weeks, but I'm a stickler for planning. I love making sure that I'm well ahead of the curve and there are no undue stresses on the day. That's my hints and tips on how to move office and keep your uptime and your customers happy.